Written by Brian Jennings, Posted in Blog, Your Church, Your World 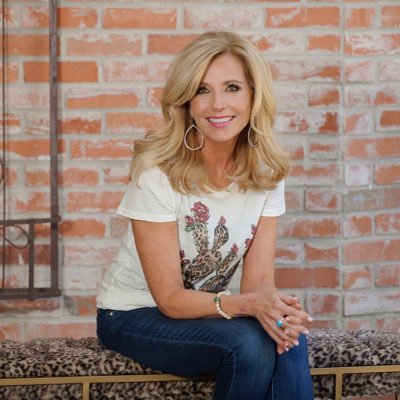 When I think of Beth Moore, 3 things come to mind:

On this day, I can’t help but see how by leaving the SBC (Southern Baptist Convention), she’s following her own advice: If your abuser keeps abusing, you may need to walk away.

The recent abuse she’s endured is soaked in misogyny. Has there ever been a more clear example of how The Good ‘Ol Boys Club talks than the example below?

I’m glad the mistreatment has led to her leaving a denomination instead of leaving the faith.

There’s a lesson for leaders here – church discipline matters. A number of prominent leaders should’ve been cut-off from any SBC platforms until they publicly apologized to Moore. Instead, the SBC is stuck with those mean-spirited voices, they have emboldened other should-be-Godly-pastors to talk like fools, and they have lost one of their best.

Yes, individuals spoke in her defense. But the tide of the larger denomination was battering her. The largest of those waves hit when she did something Bible teachers are sometimes called to do – speak prophetically (to warn, correct, and call to holiness).

Unless the tide changes, years from now someone will look back and see that a denomination, when push came to shove, chose a politician who bragged about sexual abuse over a faithful Bible teacher who criticized the politician’s abuse. Note that she did not endorse a candidate or tell anyone how to vote. In the wake of the church’s own sexual abuse scandal, she simply warned people to quit belittling abuse (it’s just locker room talk was the excuse) or propping up an abuser as the great hope for the church. That was the moment when things changed from leaders viewing her as a challenge to viewing her as an enemy.

I dearly love many SBC friends and churches. Many have chosen to stay in order to try to bring about positive change. I’m rooting for them, but also rooting for those like Moore who’ve kept the faith but moved elsewhere.

I’m rooting for unity and reconciliation, but it won’t be easy. Sometimes unity begins with a rebuke of powerful people.

If you’d like to engage more, Taylor Drake and I recorded a special podcast to unpack this in greater detail.

« Racial Justice Resources
When God says, “I am the Lord” »