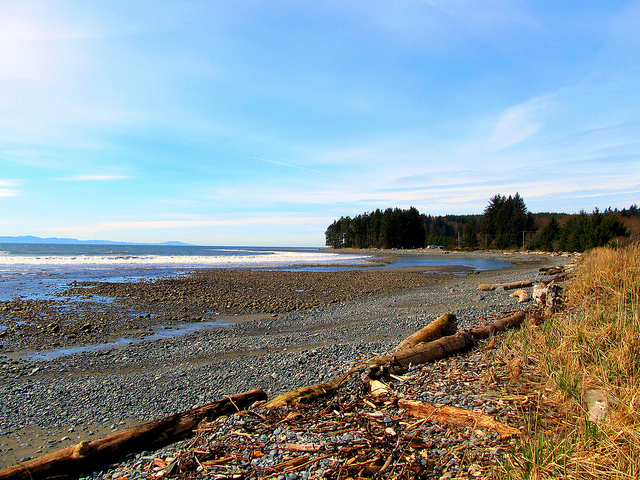 In the midst of making something way too complex, you’ve probably been told, “KISS: Keep It Simple Stupid.” Something similar ought be said to those refusing to obey God’s simple commands.

Naaman was a valiant military leader, but II Kings tells of his leprosy. There was no cure, so imagine his emotions when he hears that hope is not lost.

He and his servants travel, and eventually end up in front of Elisha, a prophet used mightily by God. Elisha gives him simple instructions: “Go dip in the Jordan River seven times.” Simple. Concise. Clear. Easy. Seven dips in the river.

But this isn’t what Naaman expected. He wanted something a little more elaborate. He wanted a cosmic show of force to heal his skin. He fancied a mighty voice, an earthquake and a double-rainbow.

So he pouted and refused to go to the Jordan!

His servant said, “If you’d been asked to do some great thing in order to be healed, you would’ve done it. Why not do this simple thing?” Obedience was so easy. There was nothing complex about it. To paraphrase the servant, “Just obey, stupid!”

To his credit, Naaman listened and went to the river. Just as Elisha had said, God healed Naaman. He immediately confessed that he’d found the one and only God, and he committed to only worship Him.

One important aspect of this incredible story is the priority of simple obedience.

Since God says to be generous and wise with your money, just obey.

Since God says to love other people, just obey.

Since God says how to have a healthy marriage, just obey.

Since God says to repent and be baptized in order to be saved, just obey.

Stop arguing about it. Quit making excuses. Don’t be stupid!

The Jordan River did not save Naaman, and neither did Elisha’s words, the servant’s advice nor Naaman’s obedience. No, God saved him. God healed him. Only God can do that, and God can save however He desires.

Lots of people resist the idea of baptism. They say it’s silly or unnecessary. They say it’s a “work” and works don’t save. True, but if God chooses to save us at the point of baptism, whom are we to argue?

Your obedience won’t save you either, but your disobedience tells God that you think your plans are better than His.

Are you refusing to obey God with any areas of your life? Have you stockpiled a list of excuses to not follow His instructions? If so, Naaman would probably have some simple words for you: “Just obey, stupid.”

Related Articles: Baptism Study, 5 questions to ask if your kids want to be baptized