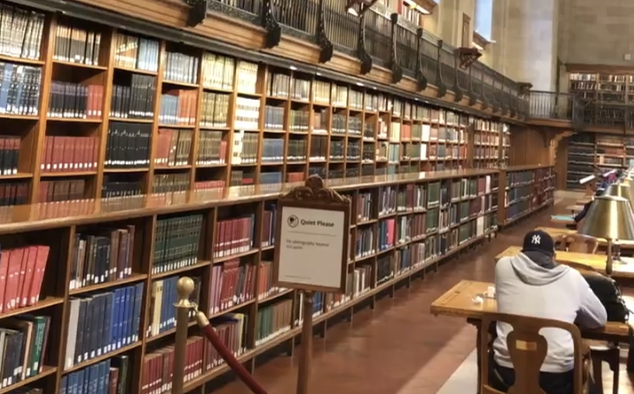 She Is Sure: Hope for Christmas & Beyond 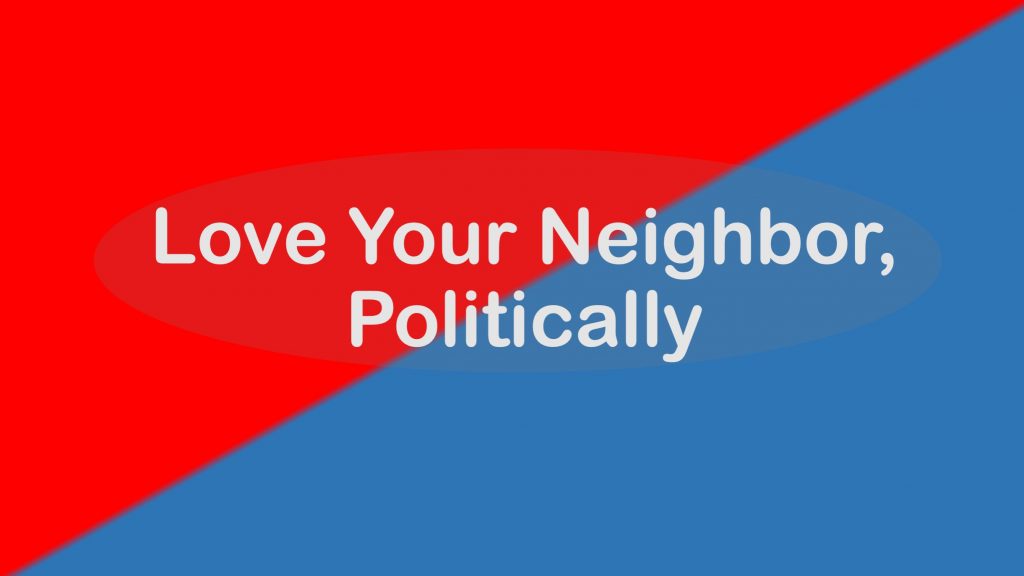 We’re witnessing what happens when a country hates their political rivals: Growing polarization Hateful rhetoric, such as the sickening rise in antisemitism Violent attempts to harm or kill a Supreme Court Justice, members of congress, a VP, and election workers “What if we took Jesus’ teachings seriously enough to love our neighbors – even politically?” […] 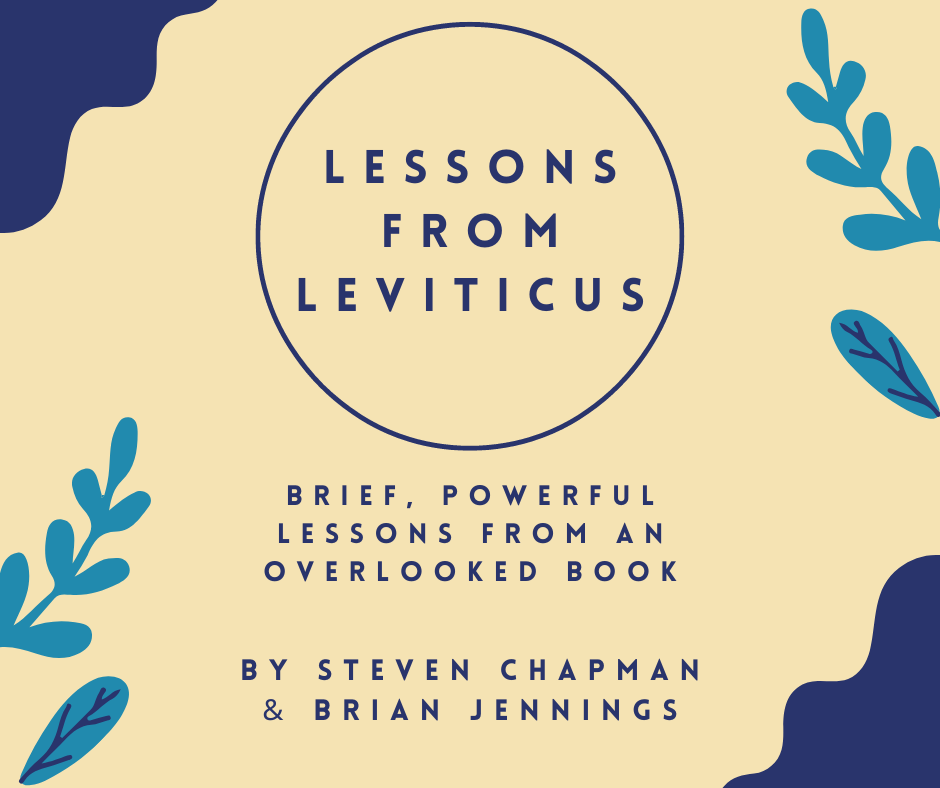 The book of Leviticus can look so dry, but once deeply explored, it bursts to life. You can read each of the following lessons in just a couple minutes, but they’ll teach you about the heart of humans and the heart of God. Each lesson may plunge you into deeper study. Plus, you’ll more deeply […] 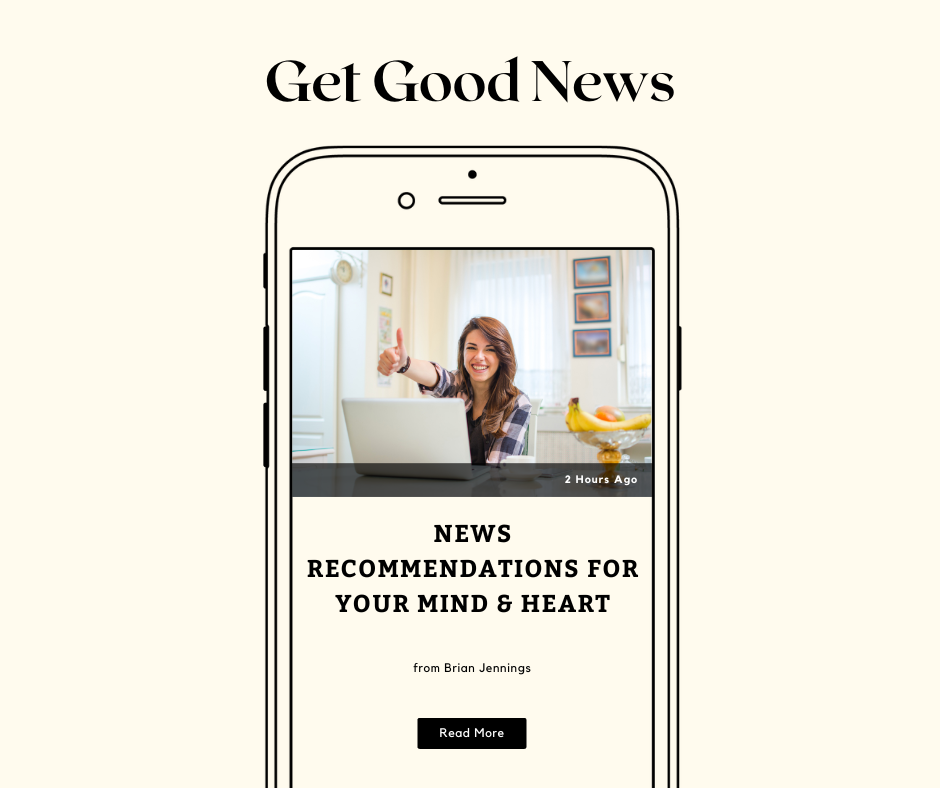 There are lots of ways to get bad news, but you need to get good news. You need news that is healthy for your head and heart. I have some suggestions.