A Godly Man Can Be Trusted

Written by Brian Jennings, Posted in Lead Yourself, Your World 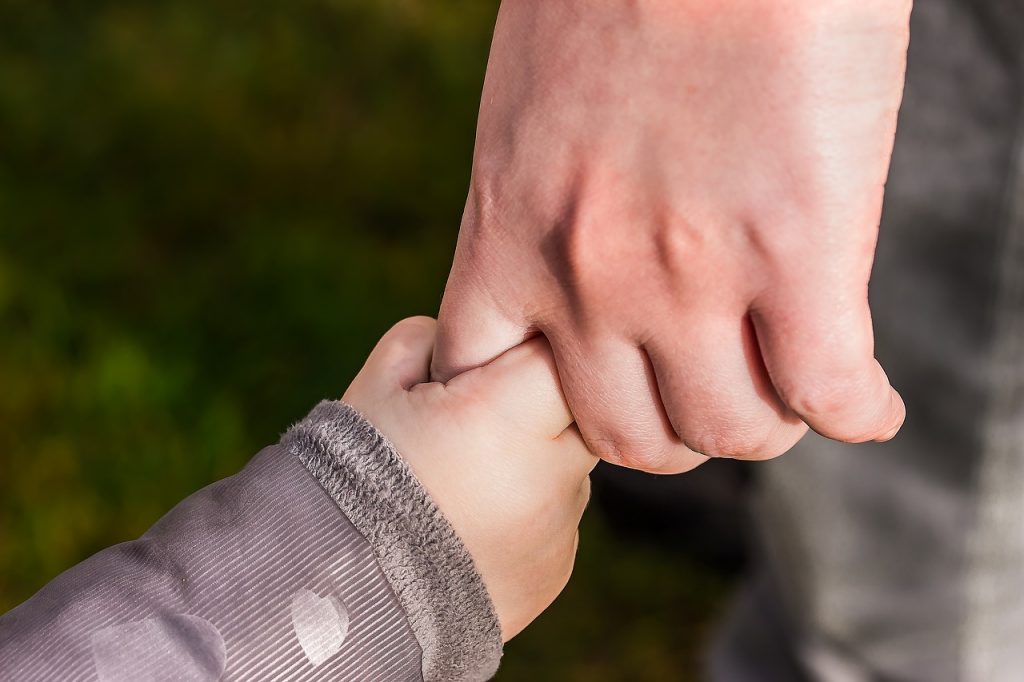 A Godly Man Can Be Trusted (by Steve Jennings)

I want to tell you about a man named Herbert Cain Casteel Sr. He lived in Princeton, MO, owned a department store named Casteel Brothers, had a farm outside of town with cattle and crops, and was also president of a local bank. He was the father of 10 children.

Being the president of the bank in some small towns was largely ceremonial. Banks wanted presidents who were respected in the community so that the people would trust the bank and do business with the bank. But many times the president did not work in the bank every day or own the bank. That was the case with Herbert.

In 1929 the Great Depression devastated the national economy. The financial markets collapsed, people lost their jobs, and many of them were unable to make payments to the bank for loans they had obtained to buy houses, cars and farms. Because people could not make their payments, banks were short of cash when people tried to withdraw their money. Some banks just closed and people lost everything they had saved. Panic quickly set in and it was no different in Princeton.

But, there was a difference in Princeton – Herbert Casteel. He kept the bank open, using his own money to make sure that no customers lost anything. He was not required to do this, but because he was a man of character, he chose to do the right thing at great personal risk.

Proverbs 21:3 says “To do what is right and just is more acceptable to the Lord than sacrifice.”

Herbert Cain Casteel Sr. believed in doing what is right, and his example has been passed down and lived out by his descendants.