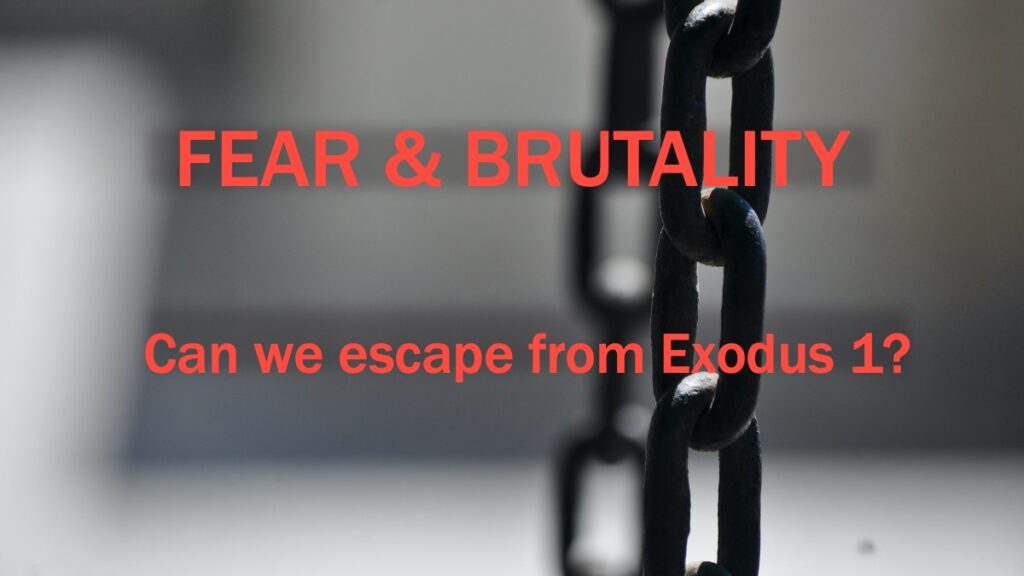 The Egyptians loved Joseph. He survived slavery, demonstrated impeccable character, served Pharaoh faithfully, and saved the nation from famine. When he was emotionally reunited with his family, Pharaoh welcomed them to the best piece of land (Genesis 47). When Joseph’s father died, the Egyptians mourned for seventy days (Genesis 50). When Joseph died, he was recognized as a hero. His family was secure, but their welcome would not last. Warm hospitality turned into slavery and murder.

Fear was the culprit? Fear leads to brutality. Let’s follow the progression.

Then a new king, to whom Joseph meant nothing, came to power in Egypt. “Look,” he said to his people, “the Israelites have become far too numerous for us. Come, we must deal shrewdly with them or they will become even more numerous” (Exodus 1:8-10).

The new king was intellectually and relationally ignorant. He knew not of the history, courage, or faithfulness of Joseph, and he lacked relationships with the Israelites.

When people ask me about a hot topic that’s causing them fear, I’ve begun asking them if they’ve engaged intellectually and relationally. More simply, I ask, “Are you reading books from people heavily engaged and forming friendships with people so that your understanding will be enlarged?” I don’t want them to read from those casting fear or raising suspicions. They’ve read enough from them. We need to read broadly from those engaged, and we must befriend those impacted.

“If war breaks out, [the Israelites] will join our enemies, fight against us and leave the country” (Exodus 1:10).

There isn’t a hint of evidence for the king’s fears. The Israelites aren’t planning a coup, but ignorance fed his fear, which turned into full blown paranoia.

It reminds us of a parallel story – the birth of Jesus. King Herod was a deranged, paranoid killer. He killed members of his own family, so it’s no surprise that his suspicions of a King Jesus would trigger a murderous decree to kill any little boy in Bethlehem.

It reminds of modern stories too. Mix paranoia with one questionable move and someone might be killed.

So they put slave masters over them to oppress them with forced labor, and they built Pithom and Rameses as store cities for Pharaoh. But the more they were oppressed, the more they multiplied and spread; so the Egyptians came to dread the Israelites and worked them ruthlessly. They made their lives bitter with harsh labor in brick and mortar and with all kinds of work in the fields; in all their harsh labor the Egyptians worked them ruthlessly.

The king of Egypt said to the Hebrew midwives, whose names were Shiphrah and Puah, “When you are helping the Hebrew women during childbirth on the delivery stool, if you see that the baby is a boy, kill him” (Exodus 1:11-16).

Brutality can be prompted by fear or greed. In this case, it was both. The more the Egyptians profited financially and feared irrationally, the more they could justify their brutality. Slavery, the Trail of Tears, the Holocaust, Japanese internment camps, Al-Qaeda terrorism, immigrant mistreatment – same song, way too many verses.

If you took away the stoking of fear from some politicians and media outlets, they’d not have anything to say at all.

There is no fear in love. But perfect love drives out fear, because fear has to do with punishment. The one who fears is not made perfect in love (I John 4:18).

So what should you do about it?

Photo by Hussain Badshah on Unsplash 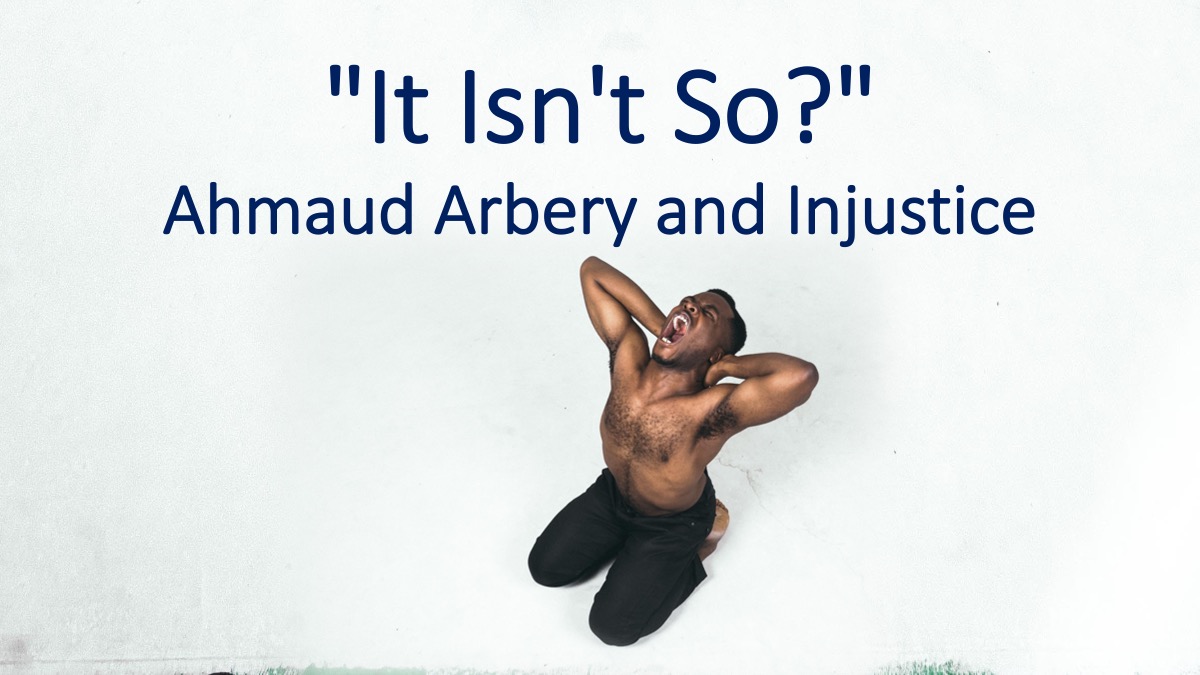 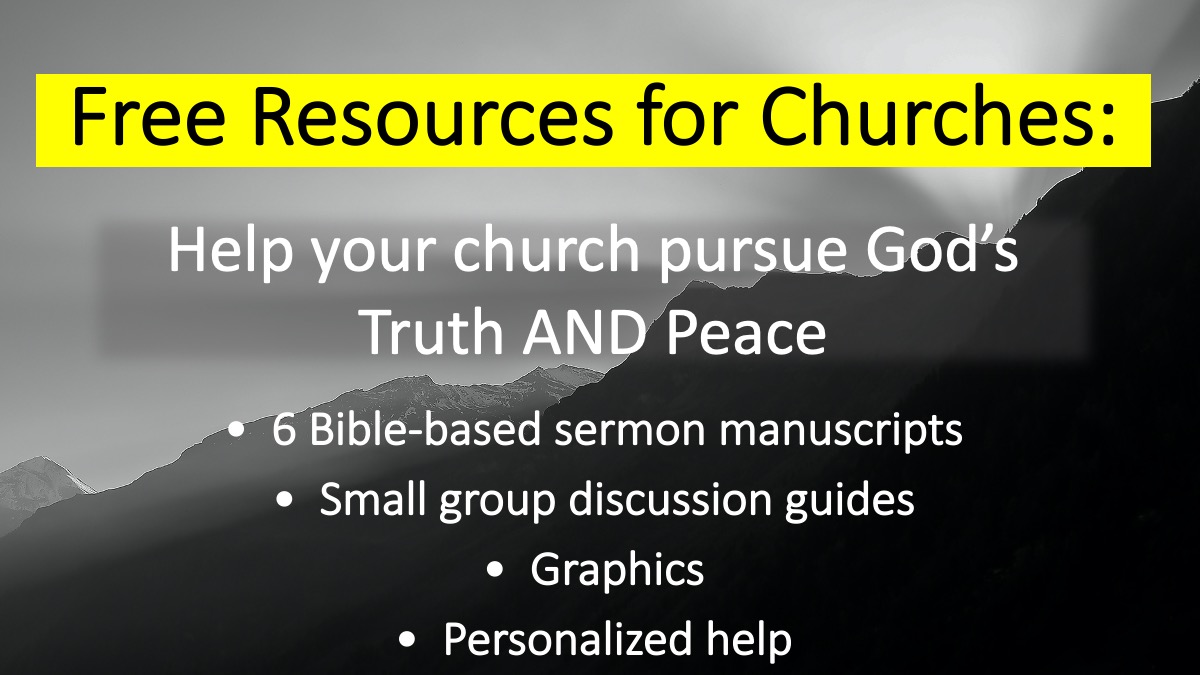 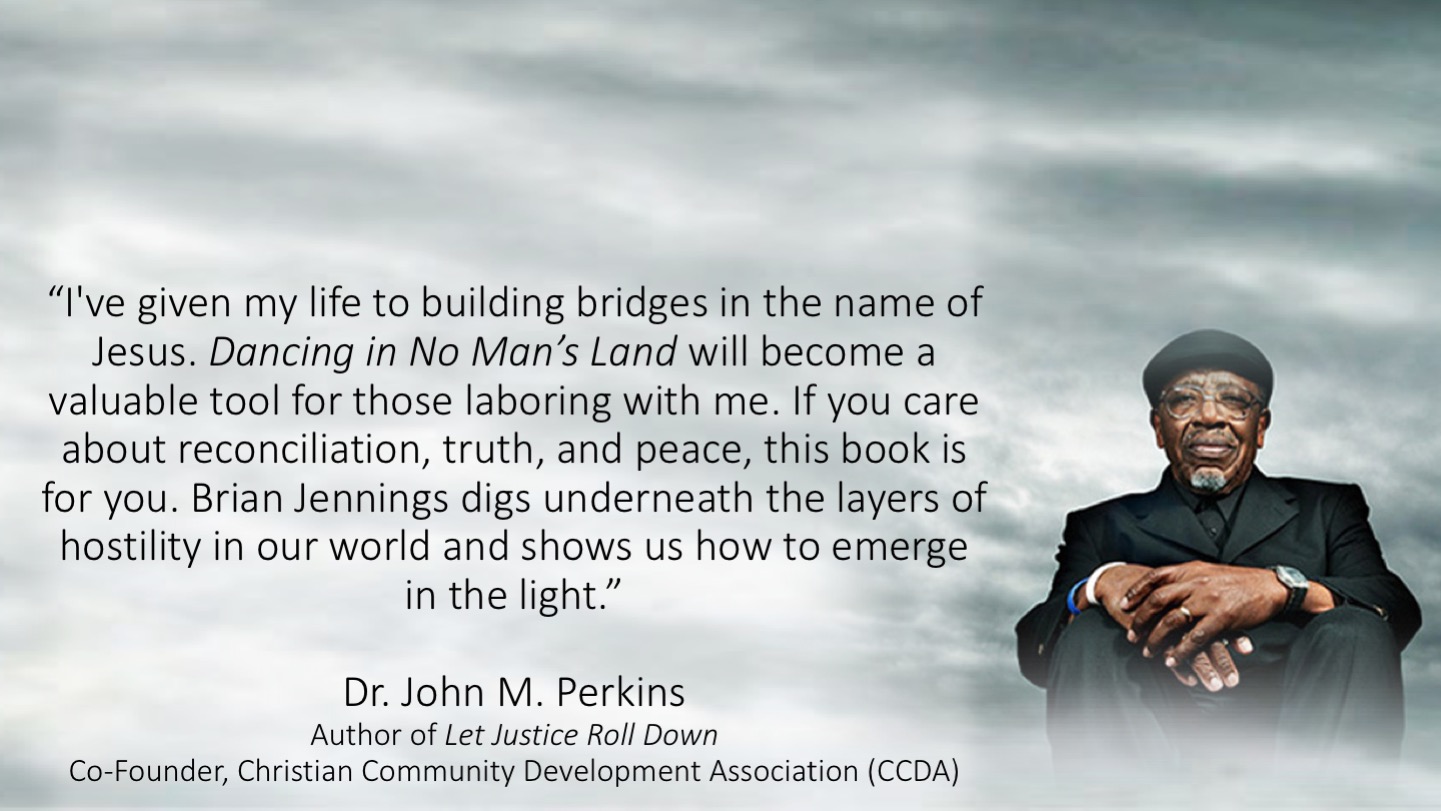